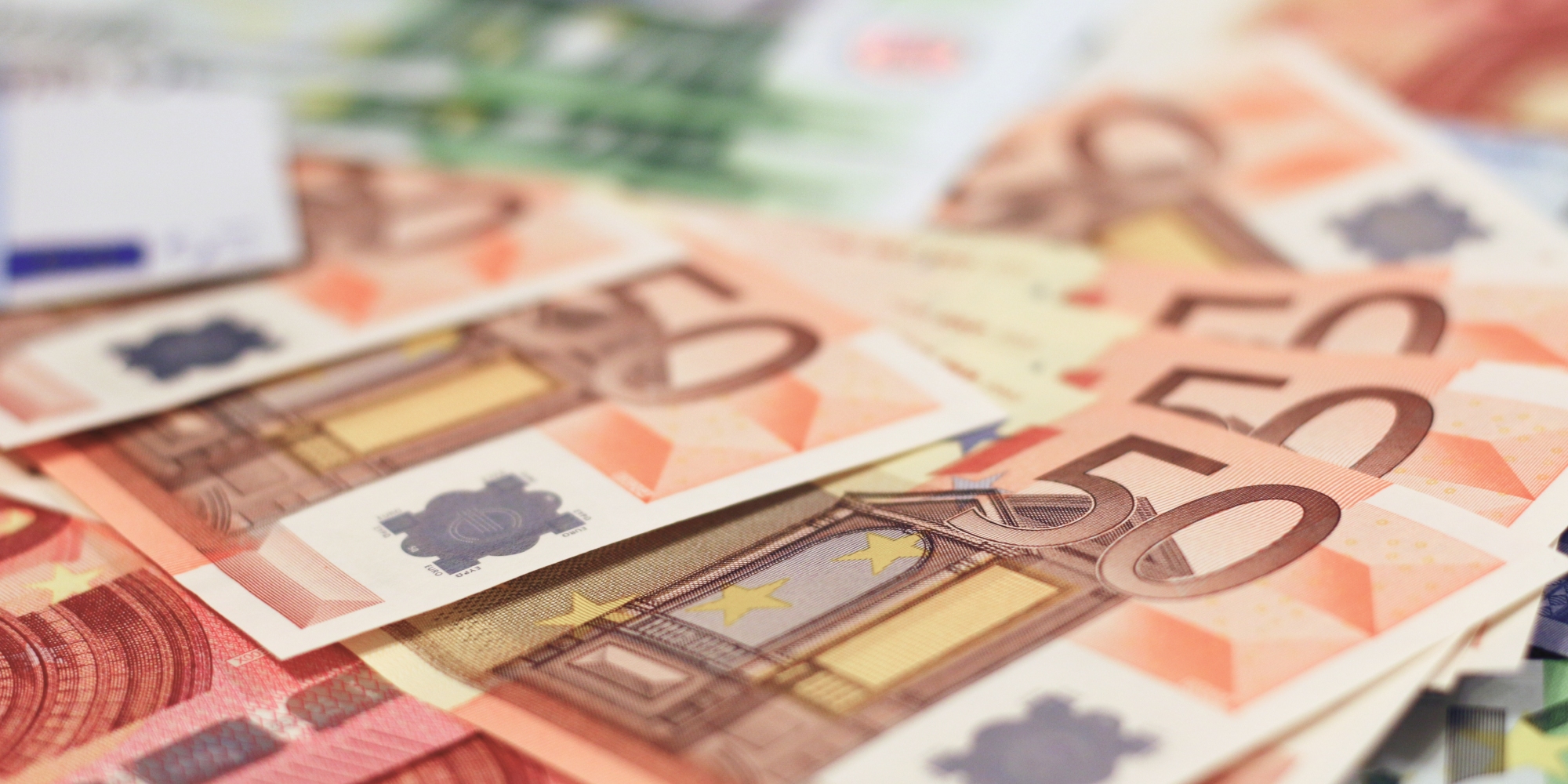 💡 One of the many ways we use Plus is combining information from different sources to create up-to-date dashboards for anything, from building Plus all the way to monitoring current events. Look out for occasional posts, nicknamed “What the Plus!?” in which we’ll share what we’re keeping an eye on in the broader world, and how Plus helps us do so.

If you’re an American who has recently traveled abroad, or if you are planning to do so, you may have noticed that your Dollar is going quite a bit further than it used to. In fact, against a basket of foreign currencies, the U.S. Dollar was worth nearly 20% more at the end of September, 2022 than it was at the beginning of the year. So what’s behind the increase?

Countless pages of macroeconomics textbooks (not to mention late nights in university libraries…) have been devoted to the topic of exchange rates, and we won’t even attempt to do justice to the field of study here. But, at the risk of oversimplifying, exchange rates are a function of interest rates, inflation, trade balances and the market’s confidence in the economic prospects of the economic zone (be it a country or a trade bloc like the E.U.). And, these first two factors are trackable in real time! So what does the data tell us?

With relatively higher interest rates and relatively lower (and, based on recent trends, faster declining) inflation rates attracting investment, the U.S. Dollar has gained significantly vs. both the Euro and the Pound. In fact, investors seem so much more bullish on the U.S. market that, as of September 2022, the Dollar exceeding parity with the Euro for the first time since 2002, and reached levels vs. the Pound not seen since the mid-1980s!

Keep an eye on interest rates, inflation, and exchange rates — all with Plus! Take a look for yourself here! 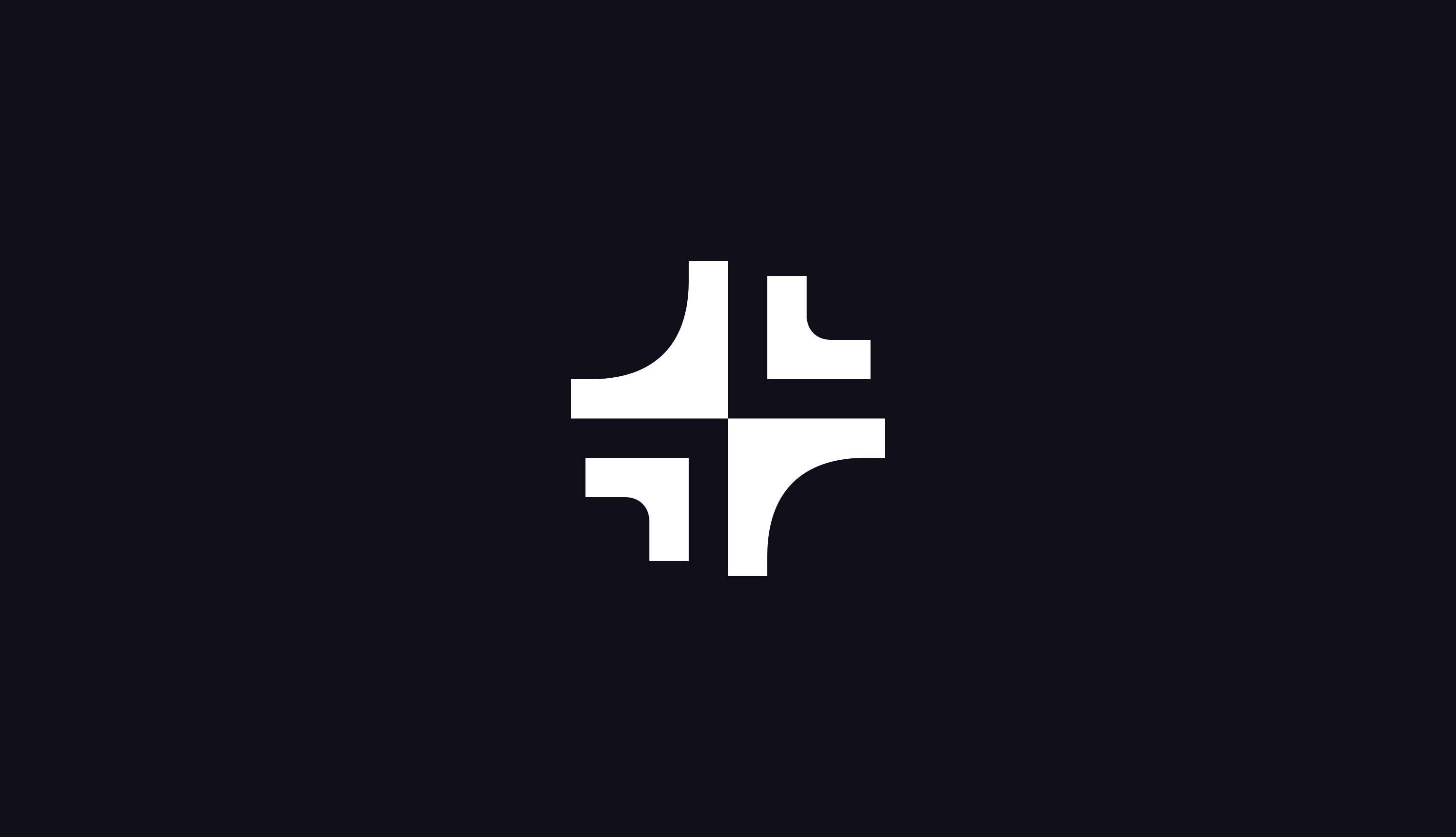 Here's what we shipped in November: Slack subscriptions, mobile improvements, and more! 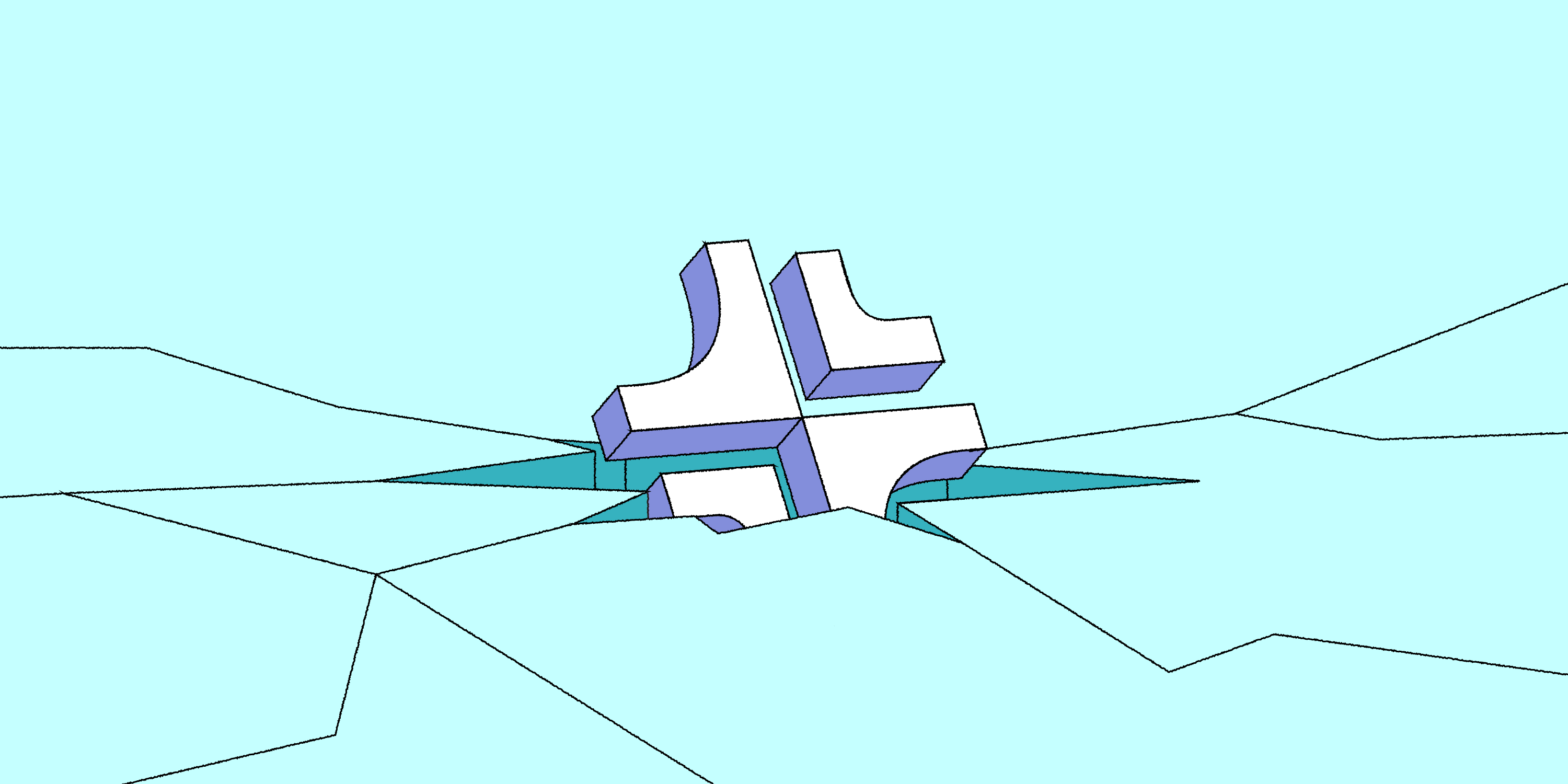 Our secret to building a great remote-first culture: Plus Icebreakers

Ask your coworkers these 8 questions 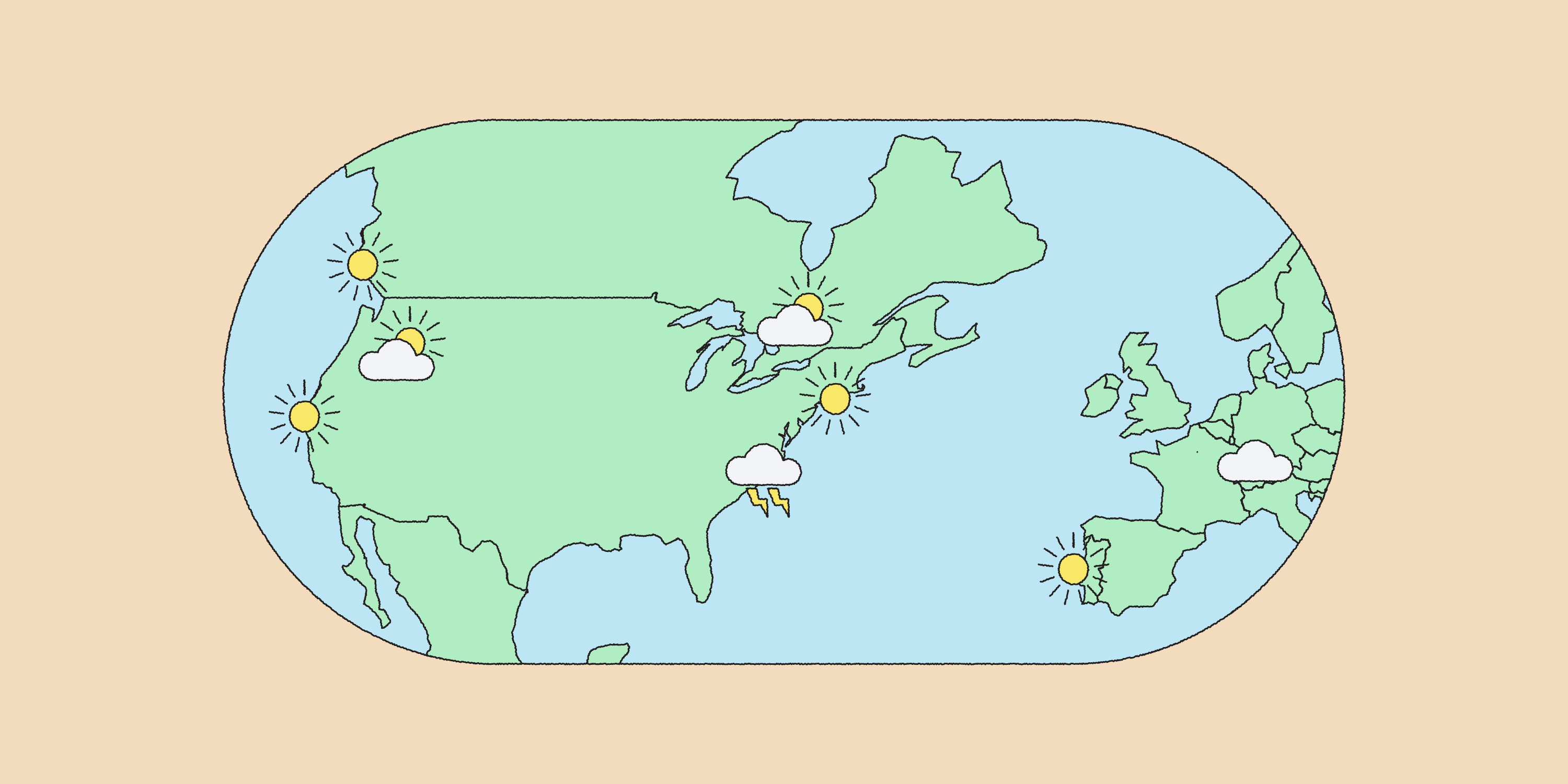 Putting the “fun” in “high-functioning team”

The ultimate guide to setting up API integrations for small businesses