💡 One of the many ways we use Plus is combining information from different sources to create up-to-date dashboards for anything, from building Plus all the way to monitoring current events. Look out for occasional posts, nicknamed “What the Plus!?” in which we’ll share what we’re keeping an eye on in the broader world, and how Plus helps us do so.

Back in April, rumors started hitting the press that Elon Musk was buying a lot of Twitter stock. Since then, there have been many twists and turns in the story: Musk got a board seat, gave up his board seat, raised a bunch of money, signed a deal to buy Twitter, brought in investors, complained about bots, changed his approach to financing the acquisition, threatened to walk away from the deal over fake accounts, and even got the Attorney General in Texas (Musk’s new home state) in on the bot controversy.

Apart from following along as Matt Levine narrates the saga, we’ve had a lot of fun checking our “Bird watch” dashboard, where we use Plus to stitch together data from Koyfin, Google News, Twitter, and SocialStats to see how Twitter and Tesla’s stocks are moving (since the majority of Musk’s bid to buy Twitter is supported by his ownership in Tesla), the latest headlines about each company, and the Twitter posts from Musk and Twitter’s CEO, Parag Agrawal (which can get 🌶️).

Take a look for yourself!

💬 If you have an idea for a “What the Plus?!” dashboard, DM me on LinkedIn. And if you’d like to see how Plus brings together all of your team's data where you need it, without having to worry about complicated setup or integrations, request an invite to join our Private Beta - we’d love to hear your feedback! 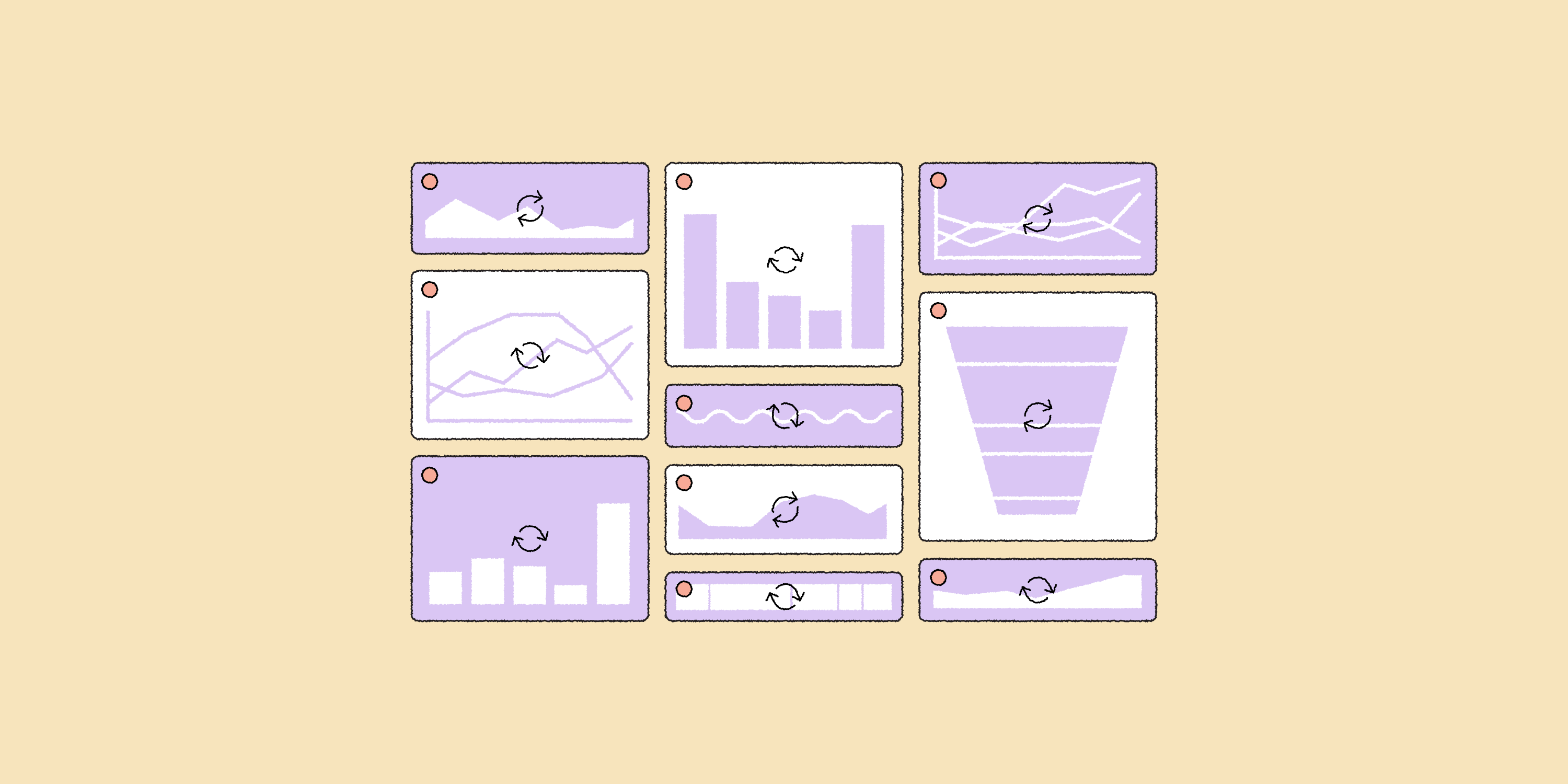 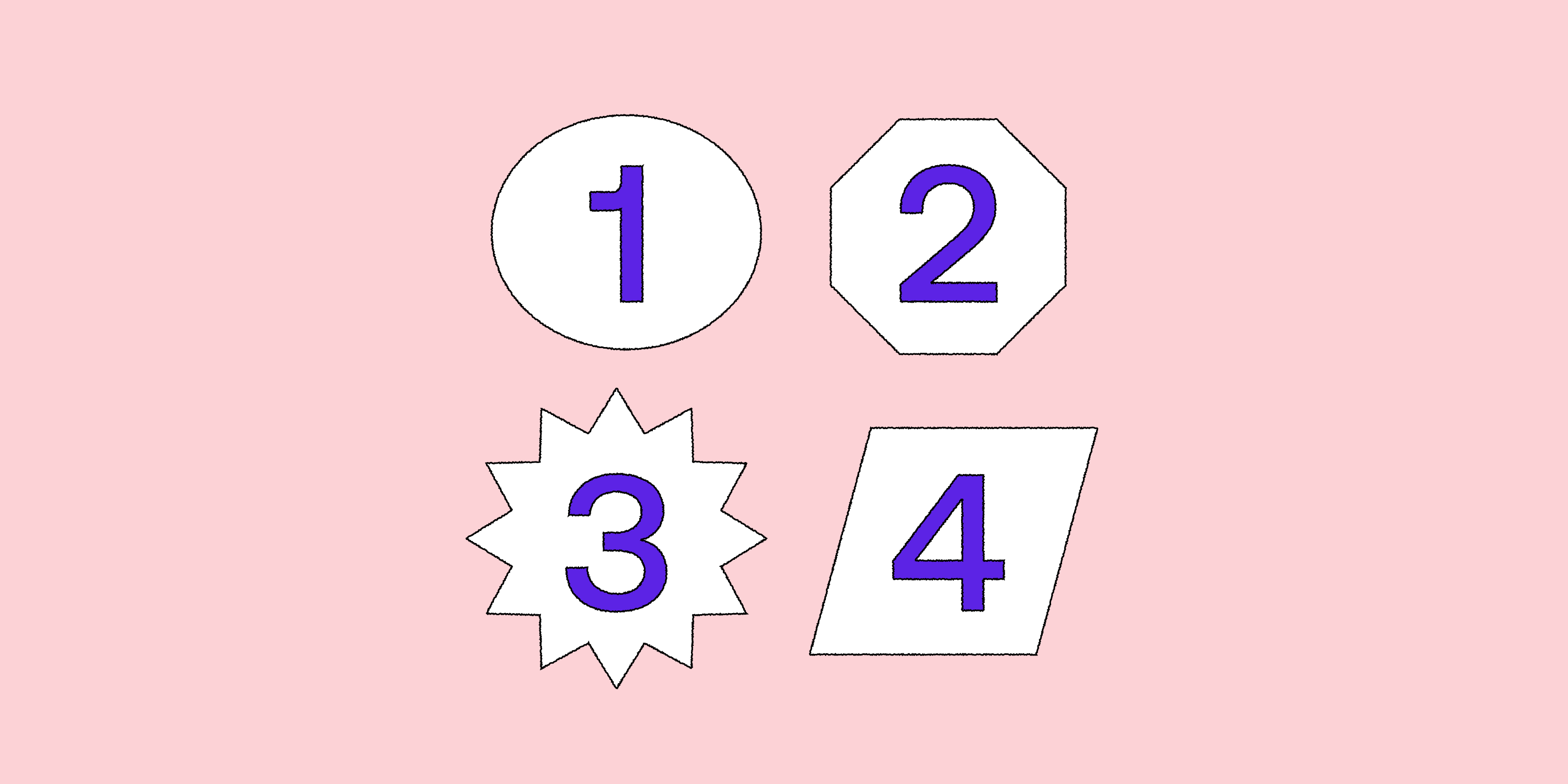 How we use Plus to focus on our “core 4” metrics

Separating the signal from the noise for our growing startup 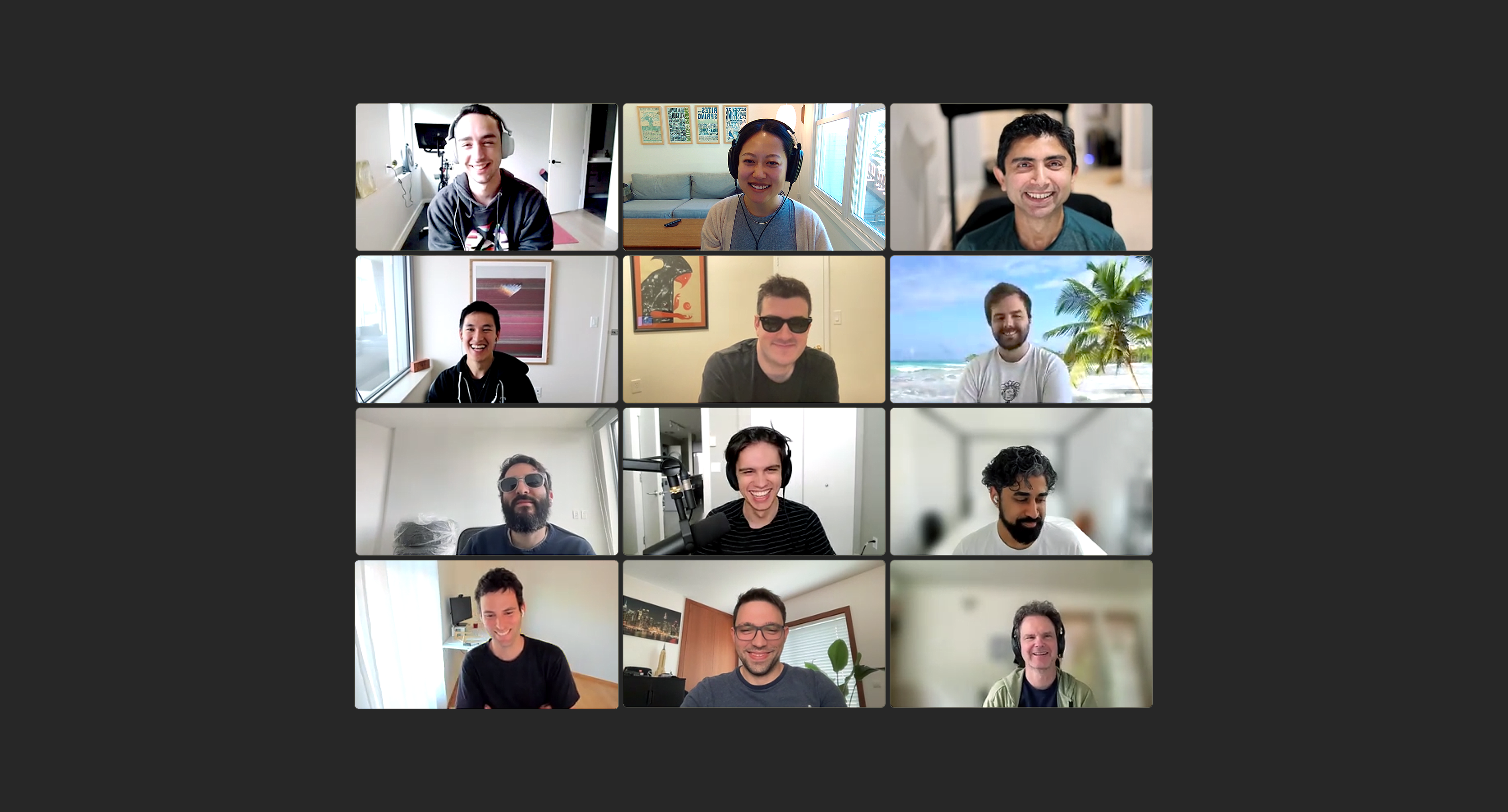 How our team stays connected and engaged across 8 cities and 4 countries.